Life’s the Beach will donate $5.00 for every reservation booked between now and May 31st, 2016 to World Ocean Day to help save the Sea Stars of the Pacific Ocean.

As you think about what causes to support today, please remember World Oceans Day is a grassroots effort powered by hundreds of dedicated individuals around the world.

Help us help them:
It’s been three years since millions of sea stars from Alaska to Canada and down to Baja, Mexico started wasting away into gooey white mounds. And although the destruction wrought by this disease shows no signs of stopping, the pace of the die-off has slowed.

That’s partly because so many sea stars have already died, says Ben Miner, a marine biologist at Western Washington University in Bellingham. Some areas have seen up to a 90 percent decline in their populations.

Scientists identified the likely culprit last year: A pathogen known as a densovirus, part of the same parvovirus group that can cause gastrointestinal problems in unvaccinated dogs. So they’ve shifted their efforts to monitoring sea star populations and investigating why this disease—probably caused by a very common ocean virus—is now rampaging through 19 species of sea stars.
Cornell University microbiologist Ian Hewson, who helped narrow down the viral suspects, is looking at the densovirus’ genetic code to see what might have changed over time. He’s hoping to find a clue as to what’s triggered the virus to become so harmful.

Hewson also plans to conduct laboratory experiments to study in detail how the wasting disease progresses through an individual starfish after it’s infected. And he’d like to figure out how the virus is transmitted and whether it affects the babies and juveniles.

Altered Communities
Other experts have shifted to monitoring sea star populations and the communities they leave behind. “We’re more focused on assessing the consequences and looking at signs of recovery,” says Pete Raimondi, a marine ecologist at the University of California, Santa Cruz.

A Million Reasons For Hope

Miner and colleagues do still see the occasional adult sea star during their surveys off Washington State. And because one adult can produce hundreds if not thousands of larvae, it’s possible the remaining individuals could repopulate devastated areas, he says.

“If a population is doing well in one location, it has the potential to produce millions of offspring, which can be dispersed widely,” Miner explains.

This is part of the reason why Miner, Harvell, and Raimondi don’t expect to see local extinctions of sea star species in the near future.

In fact, 2014 was the biggest year for sea star babies Raimondi has ever seen for California’s tidepools since he began monitoring sites in 1992.

It will take a couple of years to know for sure whether these young sea stars will contribute to a recovery of populations along North America’s west coast. But “it gives us some hope,” Raimondi says.

We at Life’s the Beach are asking our guests to get involved by recording dates of sightings and numbers of Sea Stars at Rathtrevor Beach in Parksville and Qualicum Beach BC.

If you would like to get involved during your holiday this summer please email us at info@lifesthebeach.com and we will provide you with a free Field Guide to Sea Stars. You can also order a copy on our web site www.lifesthebeach.com 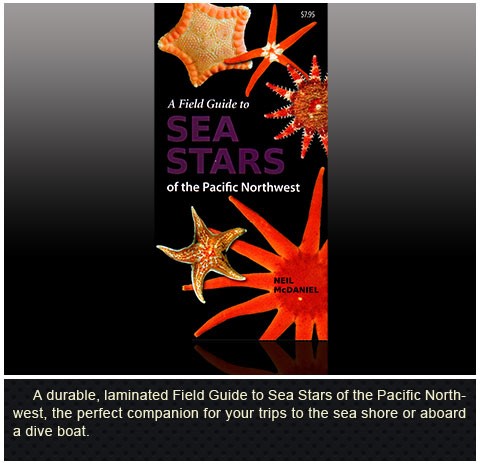 Take Mom to the Beach! All moms deserve to experience a moment of luxury so treat mom to a vacation home with Life’s the Beach. Make her feel fabulous with 10 % off any new reservation booked by May 31, 2016. Honour her love. The beach is gorgeous this time of the year. Come enjoy some quality time in an amazing vacation home with Mom and make some new memorable moments! Offer valid until May 31th, 2016.  For stays until June 30th, 2016. New reservations only! Rates are subject to change without notice and exclude Monthly rate, taxes, damage deposit waiver and departure cleaning. 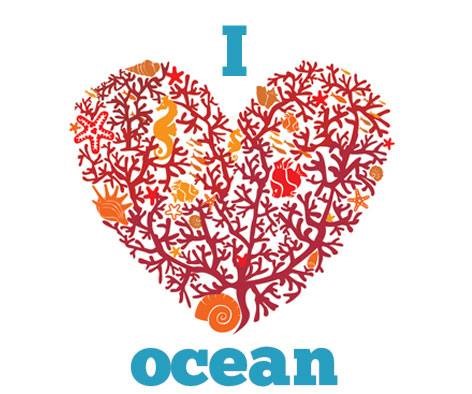 For more information a great Web site to visit is: